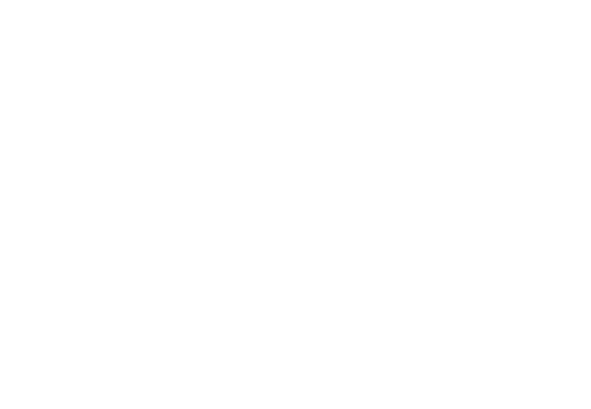 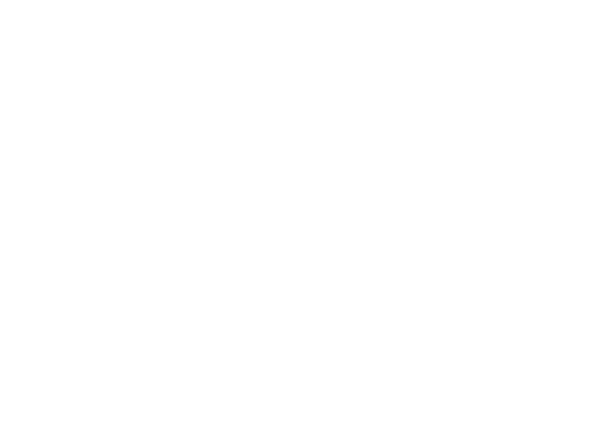 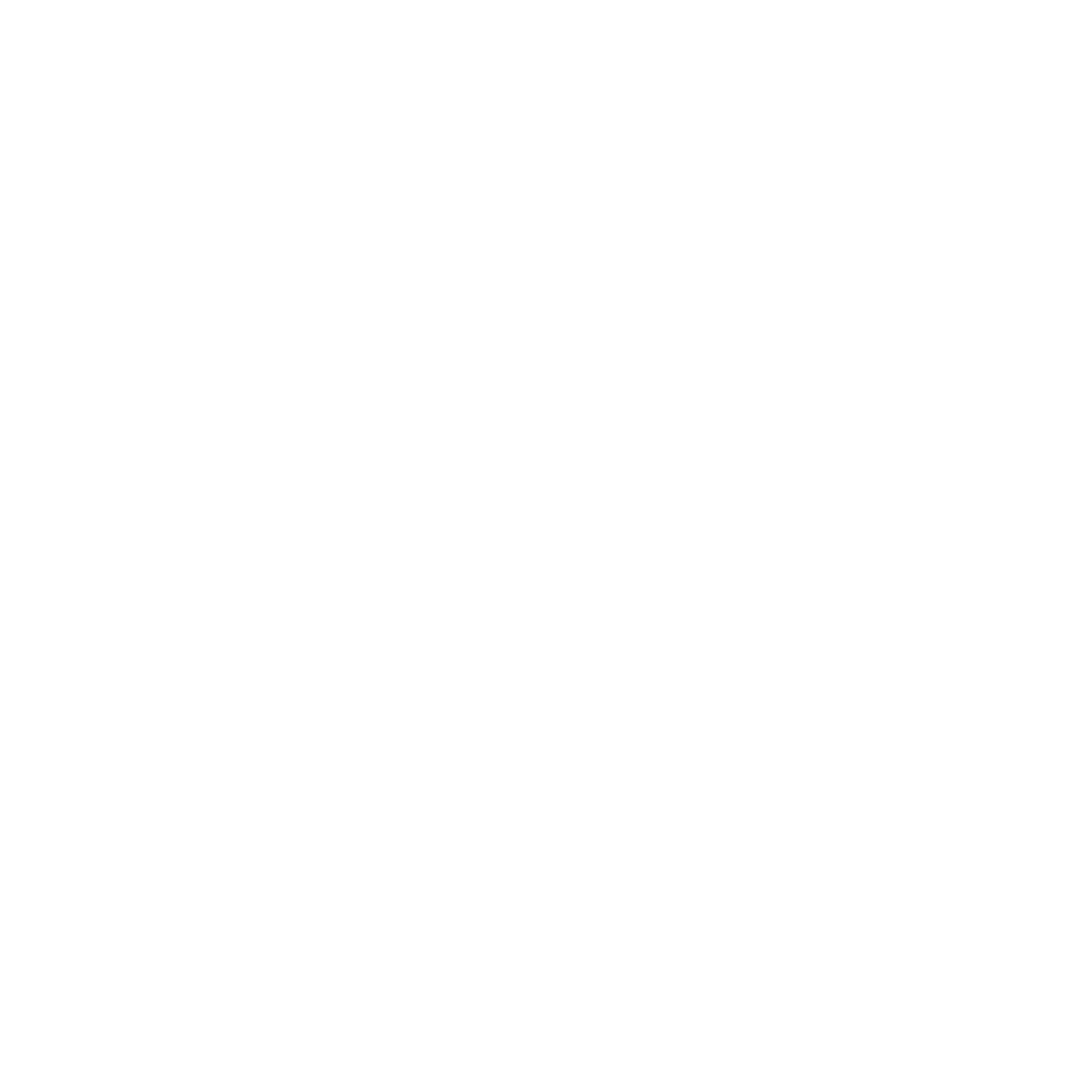 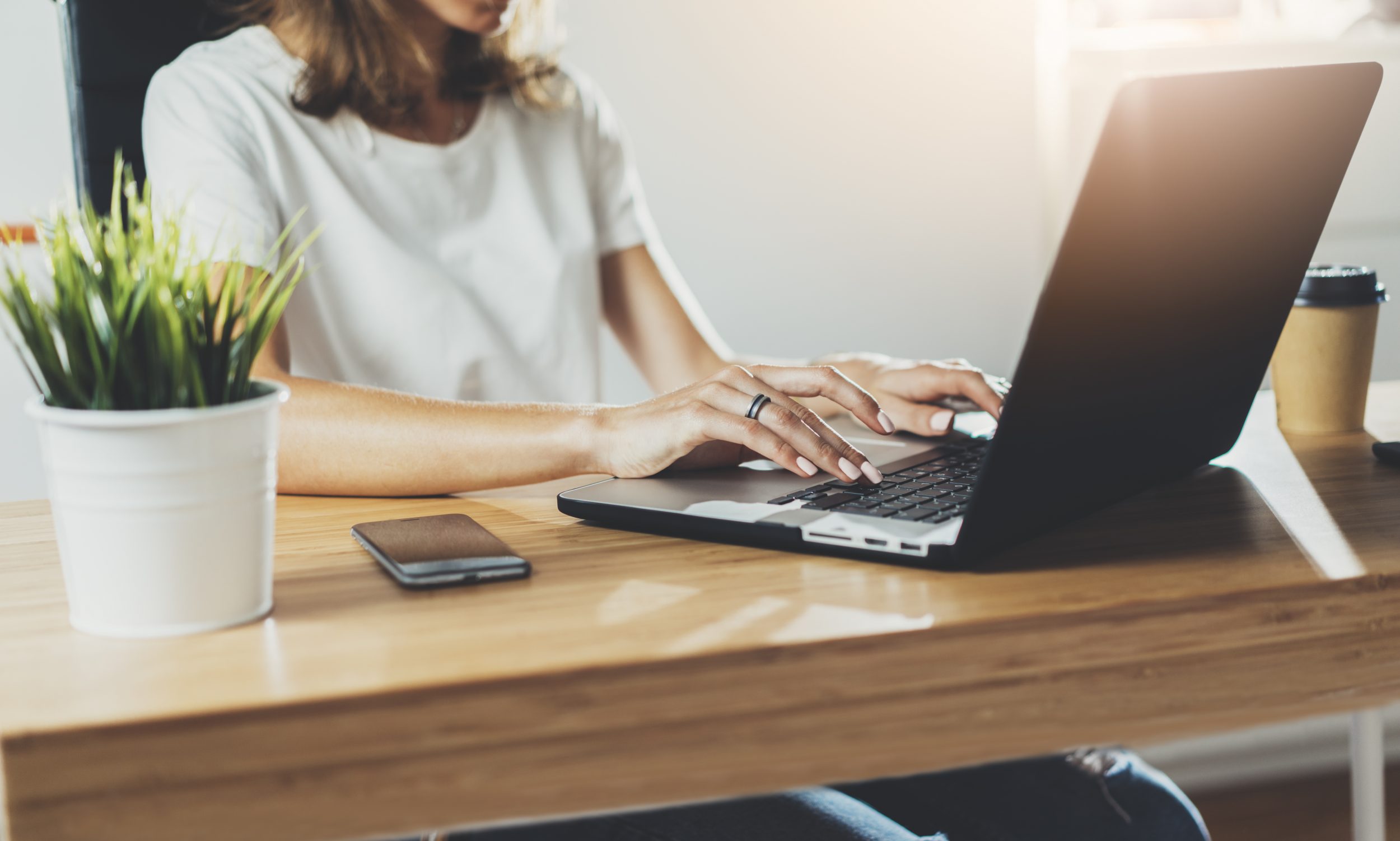 The Greater Manchester-based company, which was created earlier this year as a sister firm to Kingsland Drinks, is spearheaded by industry stalwart Becky Davies, who sits at the helm of Ten Locks as Head of Commercial.

Sinéad Lowe, joins the business as Agency Brand Development Manager, while Penelope McMylor has been appointed as Sales Manager for the start-up business.

Sinéad Lowe has 20 years’ experience in the drinks industry, most recently in marketing at Signature Brands, part of LWC Drinks. Sinéad has also worked across import, distribution, and marketing for spirits firm, Love Drinks.

At Ten Locks, Sinéad will use her well-rounded industry expertise to lead the development of marketing strategies for the company’s portfolio. Having recently announced a series of compelling, purpose-led brands with a plethora of stories to tell and some serious quality credentials, Sinéad will focus on multi-channel campaigns that bring the brands to life for the UK drinks trade and consumers.

Formerly North West Sales Manager for Mangrove Global, Penelope McMylor joins Ten Locks as Sales Manager. Penelope will spearhead the drive to showcase Ten Locks’ portfolio to bars, restaurants, and premium and specialist retailers, asserting the company as a go-to for premium, authentic and credible brands who use their power to galvanise for good.

Like every member of the Ten Locks team, Penelope brings years of behind-the-bar experience to the role, having worked for a plethora of Manchester’s top cocktail bars and venues. During her time in hospitality, Penelope developed an unrivaled passion for spirits, going on to participate in several nationwide cocktail competitions before she was head-hunted to work on the other side of the bar in the world of drinks.

Becky Davies comments: “We work in an industry that has people at its heart – it’s what makes it so special – and so welcoming Penelope and Sinéad to the team is a real highlight for me. Not least because they bring bags of incredible experience and tonnes of energy, but also because – much like Ten Locks – they want to be a force for positive change in an industry capable of great things.

“Sinéad’s well-rounded and strategic approach to brand building – from sales and marketing to distribution and wholesale – makes her a powerful cornerstone of the team. Our portfolio is designed to unleash untapped trends and innovative products, inspire the trade and lead consumers to new drinks and flavours. With boundless enthusiasm – which is really quite contagious – and long-standing experience, she’s perfectly placed to amplify what we’re bringing to the UK drinks scene.”

Becky continues: “With a similar background to my own, Penelope has years of on trade spirits and hospitality experience. Her drive, creativity and passion, along with a knack of seeing blind spots from both sides of the bar, means she joins Ten Locks with second-to-none relationships and ready to play a critical role in embedding Ten Locks in the industry.

“We launched Ten Locks in one of the most challenging years in history; the addition of Sinéad and Penelope can be considered a sign of our confidence in the UK drinks economy in the long term, despite the difficult times being endured right now by so many.”

“Additionally, Ten Locks plans to expand its team in early 2021 and will be recruiting for a variety of roles in the new year – more positive news for the industry after such a tough year.” 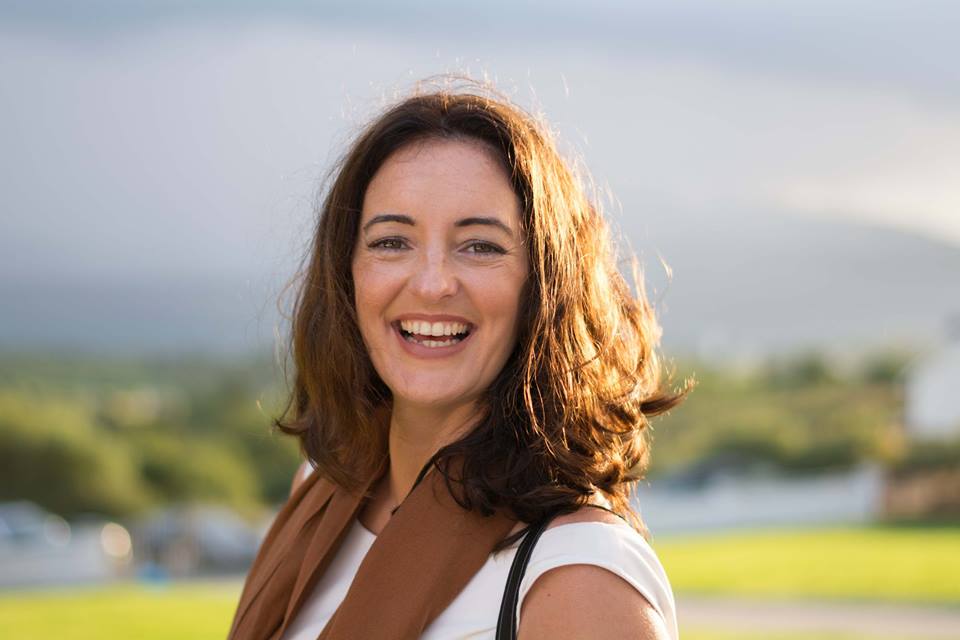 That’s a wrap for our first ever Ten Locks brand trip, and

A newly-formed drinks company, Ten Locks, focusing on spirits, is set to curate, create and craft a portfolio of premium drink brands for the On and Off trade.